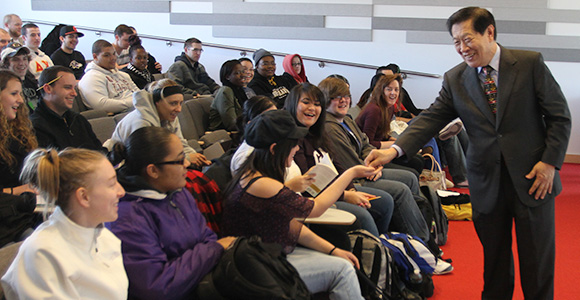 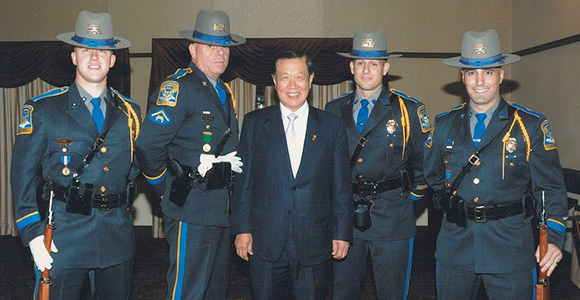 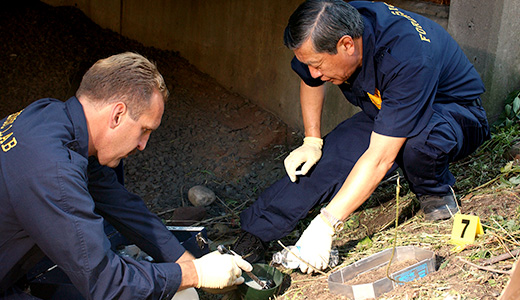 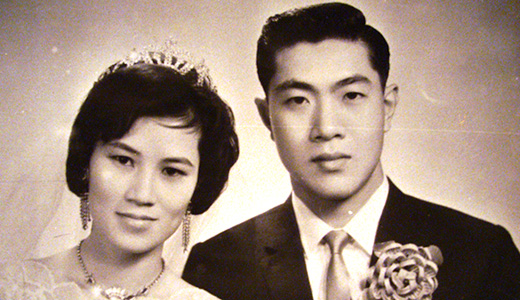 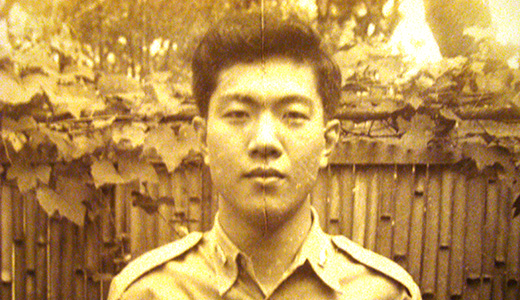 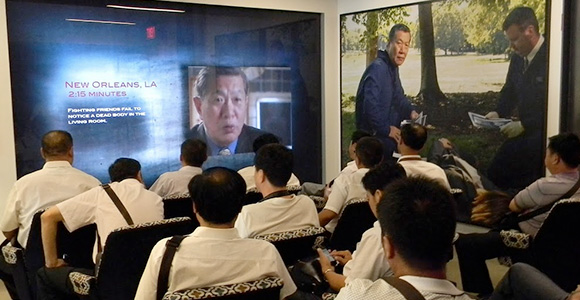 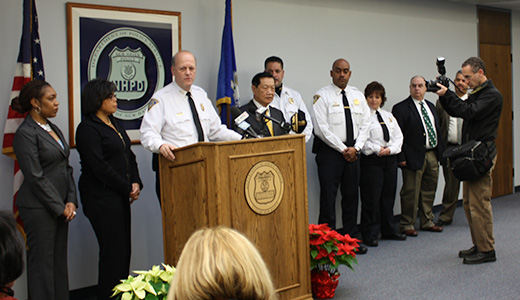 University of New Haven students have the opportunity to learn from one of the world’s foremost forensic scientists, Dr. Henry C. Lee, who has consulted on more than 8,000 criminal cases in 46 countries, including the O.J. Simpson trial and the JonBenet Ramsey murder investigation.

Lee, who joined University of New Haven’s Forensic Science program nearly four decades ago and helped build it into one of the top programs in the nation, previously served as chief criminalist for the State of Connecticut and director of the Connecticut State Police Forensic Science Laboratory. He also serves as the editor of several academic journals and has authored or co-authored more than 30 books.

“The Institute is a catalyst enabling professionals in the field to work together,” says Lee. “The world then becomes a small community engaged in fighting crime.”

Through the Lee College and the Lee Institute, students have the opportunity to interact with Lee and other renowned forensic science scholars and law enforcement professionals.

“We learn to interpret a scene properly and to recognize patterns of evidence,” says Cassie Boldt ’11, who earned a master’s degree in forensic science before going to work for the St. Louis Police Department. “The technology here is amazing and definitely prepares us for our future careers.”

More About the Institute

Our Ties to the University of New Haven

The Henry C. Lee Institute of Forensic Science is housed in a state-of-the-art building on the University of New Haven campus. While we work hand-in-hand toward a common goal, it is important to note the Lee Institute is a separate entity that works closely with the University.

Through training, consultation, research and a unique public learning center, the Institute’s goal is to make the criminal justice system more effective. Toward that goal, we provide unique and effective training programs and cutting edge resources to professionals in the law enforcement fields.

Dr. Henry C. Lee is the founding father of the Institute. The legendary investigator is known for finding the tiniest clues. He has even solved a murder without a body. Find out more about the world-famous investigator on https://www.facebook.com/DrHenryLee.